Born in Rome in 1980 Leone founded his first company in 2004 after some years of work in cinema and tv industry. He worked in tv business as tv producer, showrunner, guest star consultant for more than 16 years producing tv shows for Italian national public and private networks, and closing the most important deals for great guest stars appearances in Italian tv shows with more than 50 world famous guests with names like David Beckham, Cristiano Ronaldo, Dustin Hoffman, Al Pacino, Matthew McConaughey, Charlize Theron, Sharon Stone and many others.​

Built Personio's platform, helped it become Germany's fastest growing company in the past 10 years and reached unicorn status in 2021

Simona has helped companies generate over 1M USD in revenues over the past 3 years as a sales professional. Now is helping your company getting the attention you deserve from your community thanks to Palco. 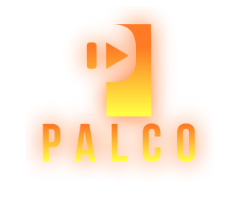 Nice to e-meet you, I am Leone Crescenzi,
the founder of Palco.

Who is Leone Crescenzi?

Not everybody knows that I have dedicated my entire career to the entertainment industry. Started very young in the movie industry, I then moved both to marketing and television. I was well aware of the potential of social media.

In 2010, I had the privilege to create the first social media marketing campaign with celebrities in Europe for the EA™ world famous video game Fifa 2011™. Back in the days it was all about Twitter, and for the first time some football players included the video game in their life-streaming.

I am also a former TV producer, and a celebrity consultant. In my past company I was in charge both of the social media marketing business unit, creating a number of campaigns with or without celebrities, producing several TV shows for national television, and managing the appearance of more than 50 international guest stars in Italian prime-time TV shows, with names like Al Pacino, Matthew McConaughey, Sharon Stone, Dustin Hoffman, Robert De Niro, Charlize Theron and many many others. 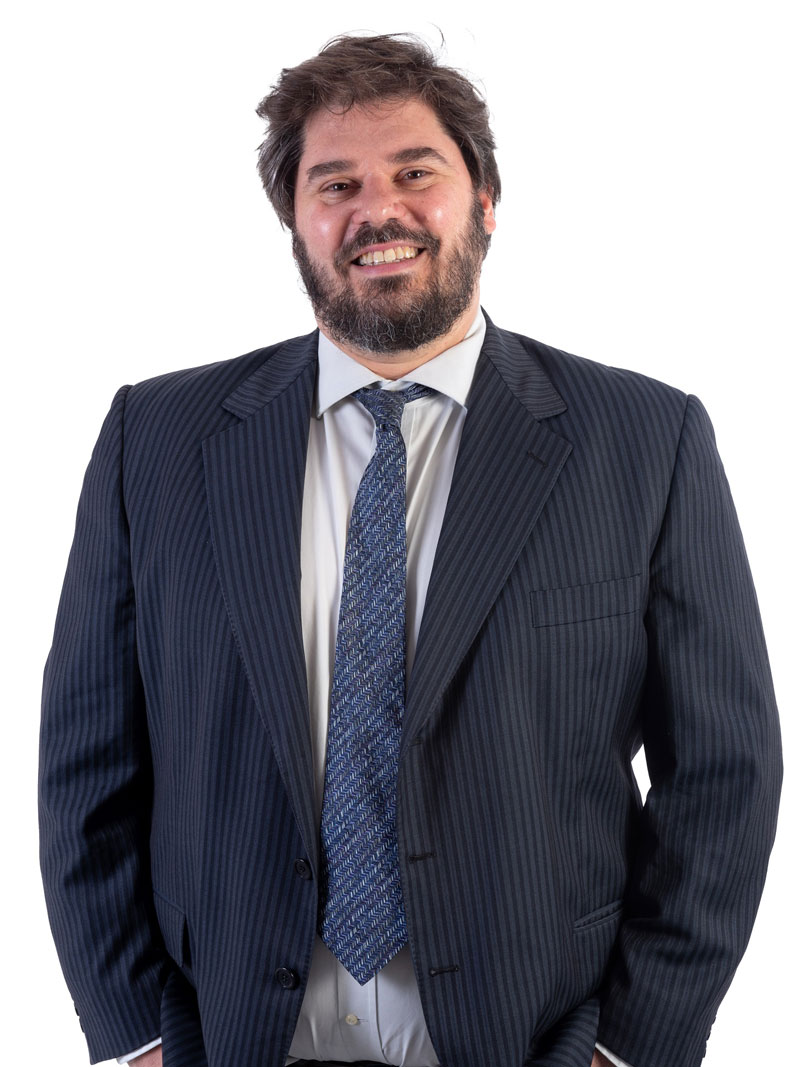 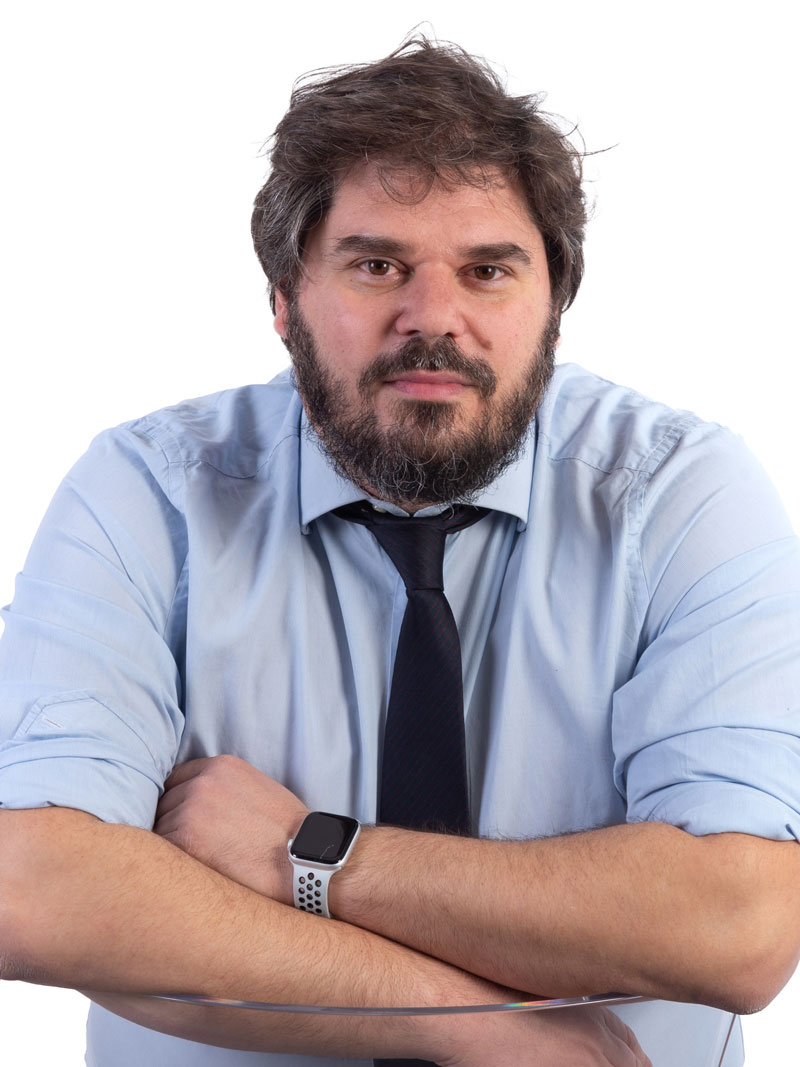 Why am I uniquely qualified to help your company to manage the attention of your community?

Thanks to my background in entertainment and marketing, I have a clear understanding of what a specific audience wants and what media companies need to offer to keep their communities engaged. Having worked with creators, celebrities, and tv producers, I have knowledge on how online communities work, and how we can use those dynamics to improve the marketing activities of your company.

In 2017 I have noticed how much live video entertainment was losing traction in several demographics, but at the same time live video content was very popular on Twitch, Instagram, Facebook and other social media.

I have analyzed the content that was gaining more traction, and what was the driver of that traction. Why the young audience was amazed by live shows on social media but was losing interest in live shows on TV?
I have noticed how much the interaction given by comments and reactions was important for the audience.

That was interesting to me…

I have asked a lot of questions to the audience to learn more about them, about their use of casual gaming, and how casual gaming techniques can enrich the entertainment experience of a video live show. The idea of Palco was born.

First angel round closed, lots of investors coming from the media and entertainment industry. 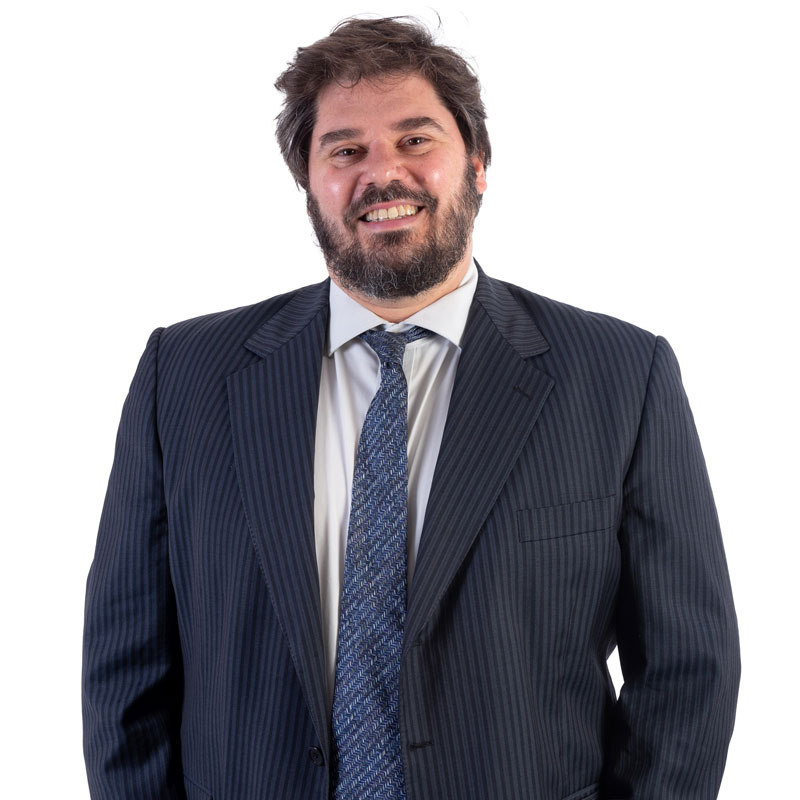 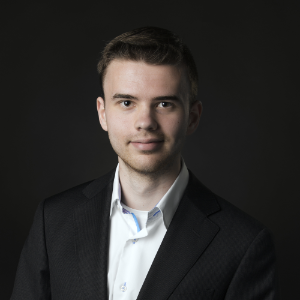 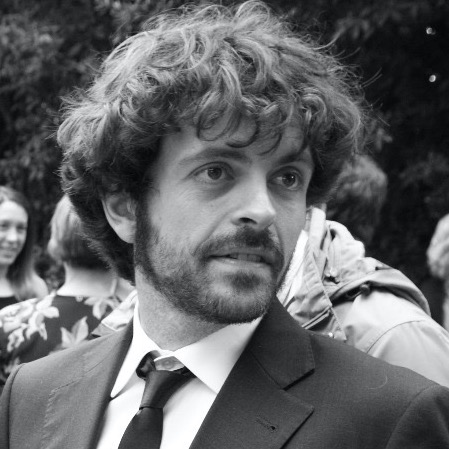 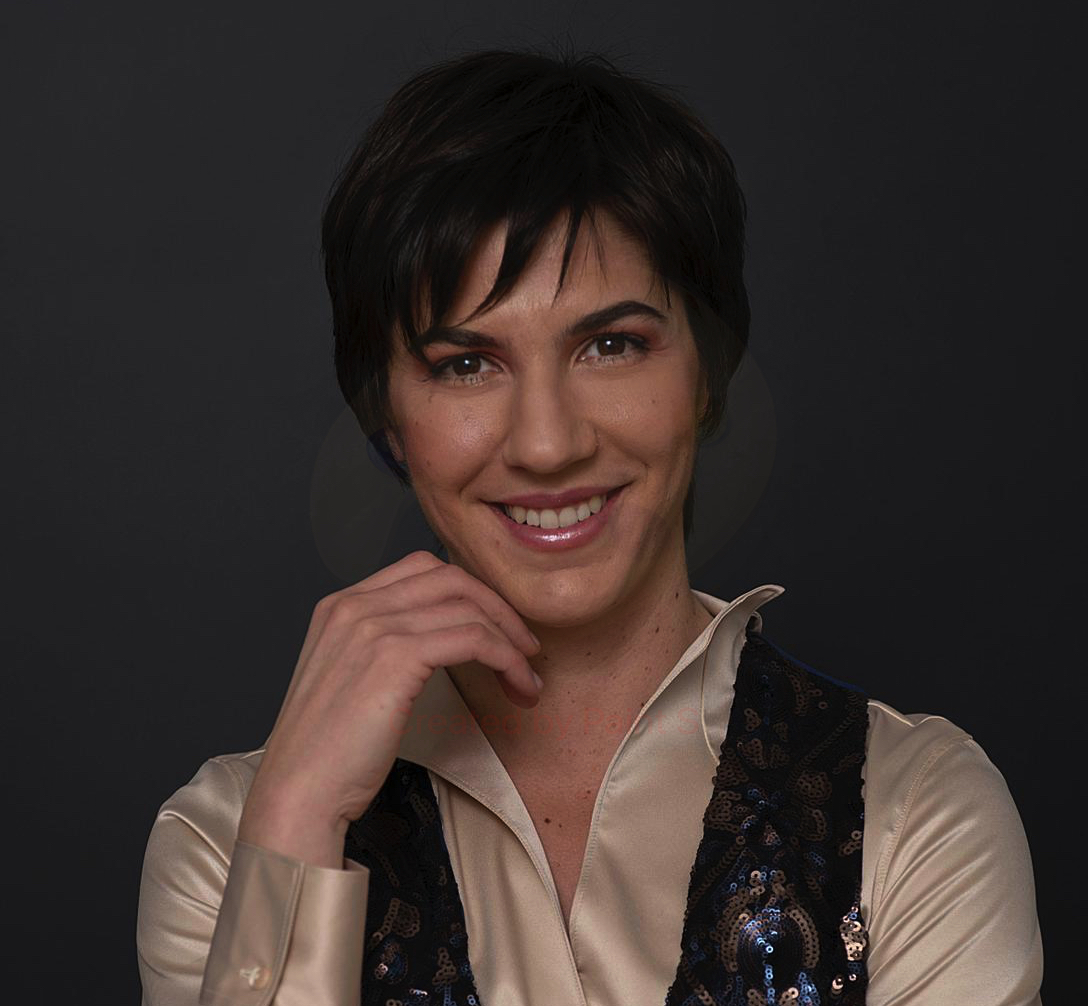 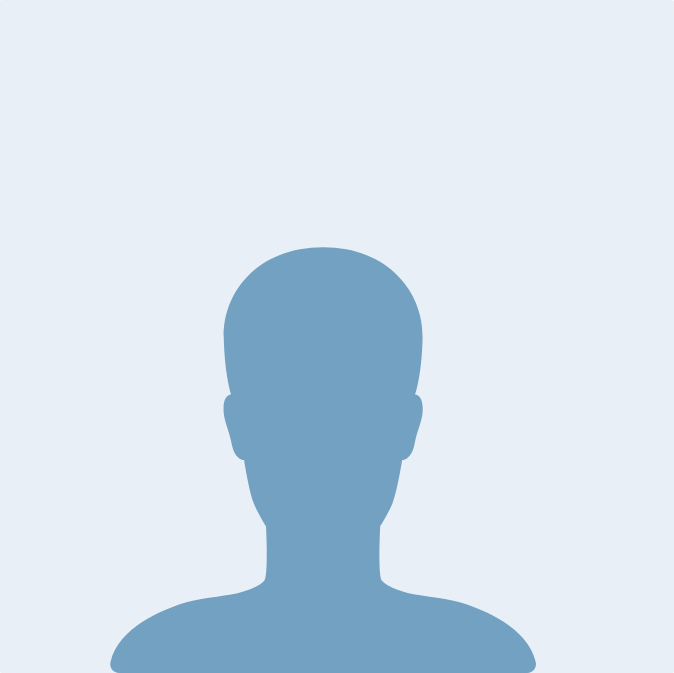 Get in touch for your free 15-day trial